Tumbling Glacier is located in the Cumberland Peninsula. It has been formed and shaped within the confines of the Pangnirtung Pass (Figure 1), and extends down into the area of Crater Lake (Davis et al., 1999). 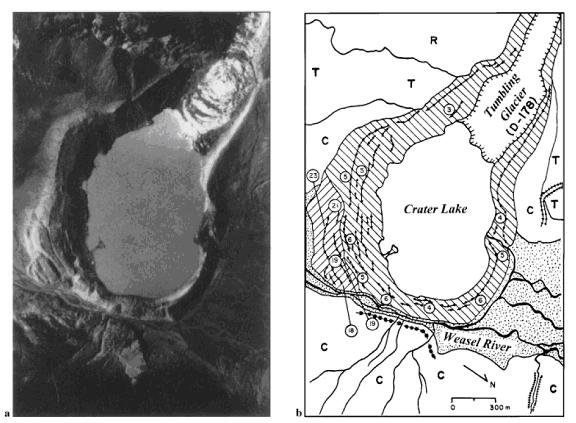 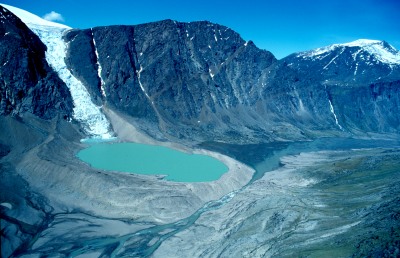