The Penny Ice Cap is the southernmost major ice cap in the Canadian Arctic (Goto-Azuma et al., 2002). It lies Northwest of the Pangnirtung Pass in the Cumberland Peninsula. Near the Pagnirtung Pass the ice cap is made up of interlocking cirque glaciers and outlet glaciers, forming a highland ice field (Andrews, 2002). This ice cap is smaller in area than Barnes Ice Cap, but it is 0.8 km higher and has a more polar regime (Bell and Jacob, 1997). To the west, the relief decreases, and the ice cap covers most of the terrain. Large outlet glaciers descend from the ice cap to the north, east, and 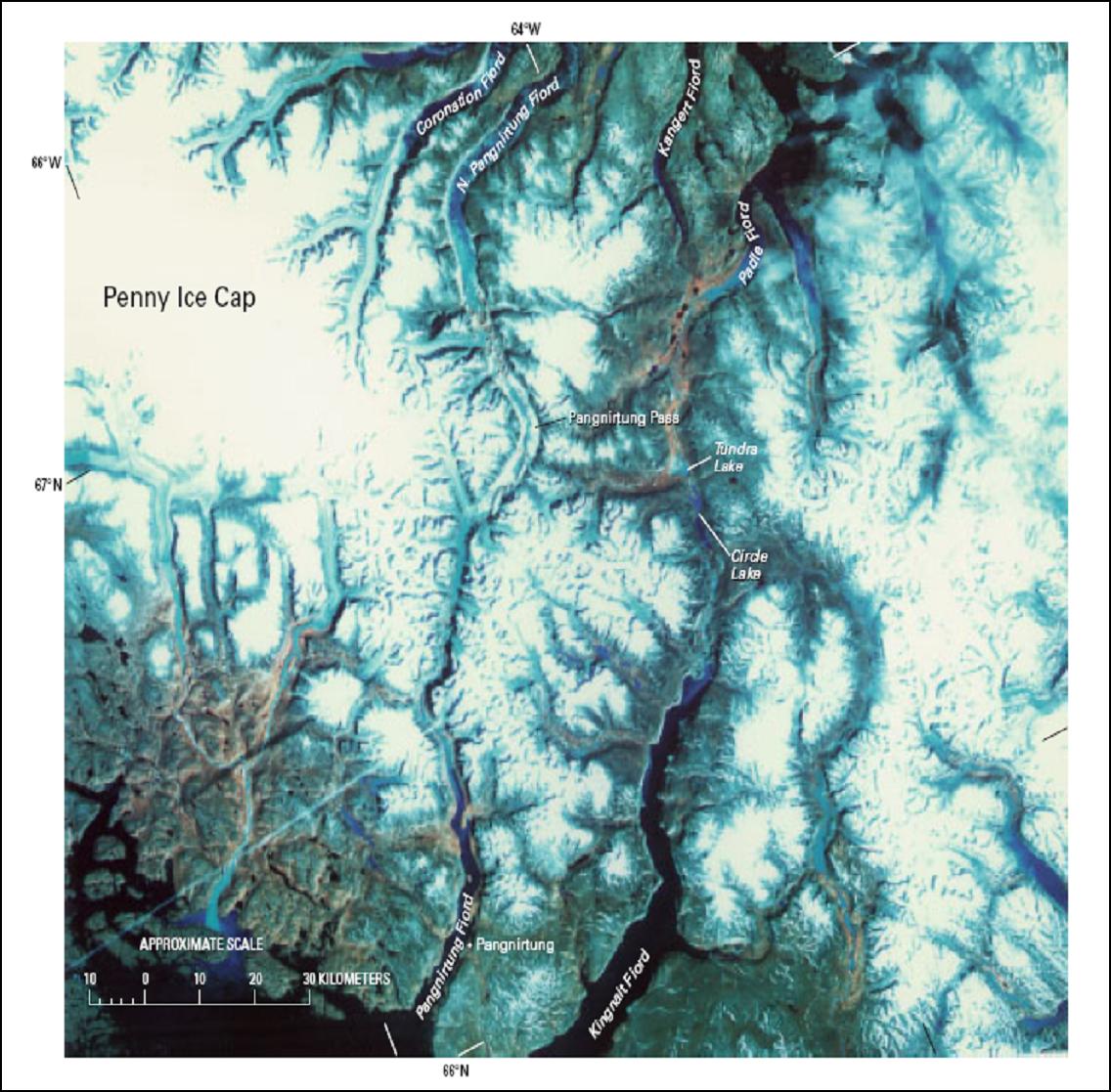 In 1953 the firn line of the Penny Ice Cap was surprisingly high at an altitude of 1.5 km, however the equilibrium line was noted to be at approximately 1.4 km (Baird, 1955). At an altitude at 2.05 km the summer melting period only took place for a matter of hours (61) rather than days, producing ice layers in the firn of irregular thickness and frequency (Baird,1955). It was not possible to date annual layers (apart from the previous year’s), but it appears that the accumulation, which was reduced by aeolian processed on the some, is about 46 centimeters of water (Baird, 1955). The temperature of the Penny Ice Cap at a depth of zero amplitude was -13ºC, which was on 2ºC colder than the Barnes Ice Cap that is located 1.2 km lower (Baird, 1955). 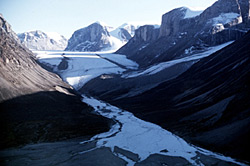 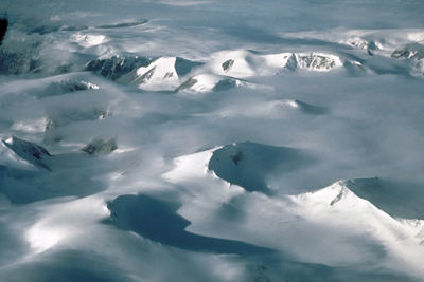 Figure 3: The Penny Ice Cap is located in the Cumberland Peninsula and stretches into
Auquittuq National Park (The Canadian Encyclopedia, 2006).
Using reconnaissance surveys and shallow cores extracted near its summit, Holdsworth (1984) approximated an average annual net accumulation of 0.43 m water equivalent in the period of 1940 to 1979 (Bell and Jacobs, 1997).

In the mid-1990s, Inuit in the region has observed retreat of many of the Ice Cap’s outlet glaciers (Bell and Jacobs, 1997). 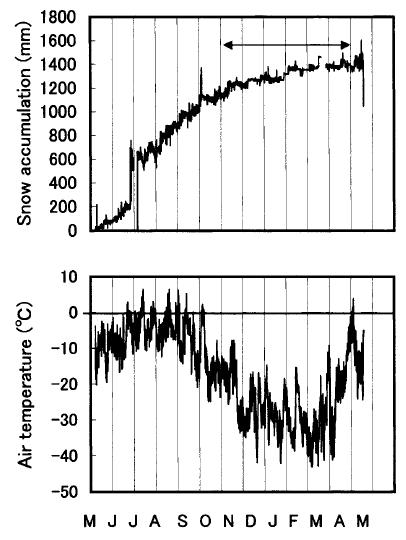 Figure 5: Snow accumulation records (top) and temperature values (bottom)
recorded from May of 1994 to May of 1995 (Goto-Azuma et al., 2002).
The following image depicts shrinkage of an area on the Penny Ice cap. Glacial retreat is clearly demonstrated in this series of photographs ranging from 1954-2002. 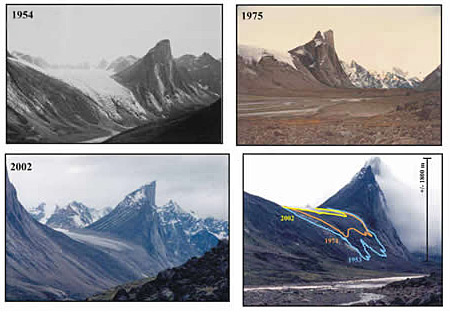