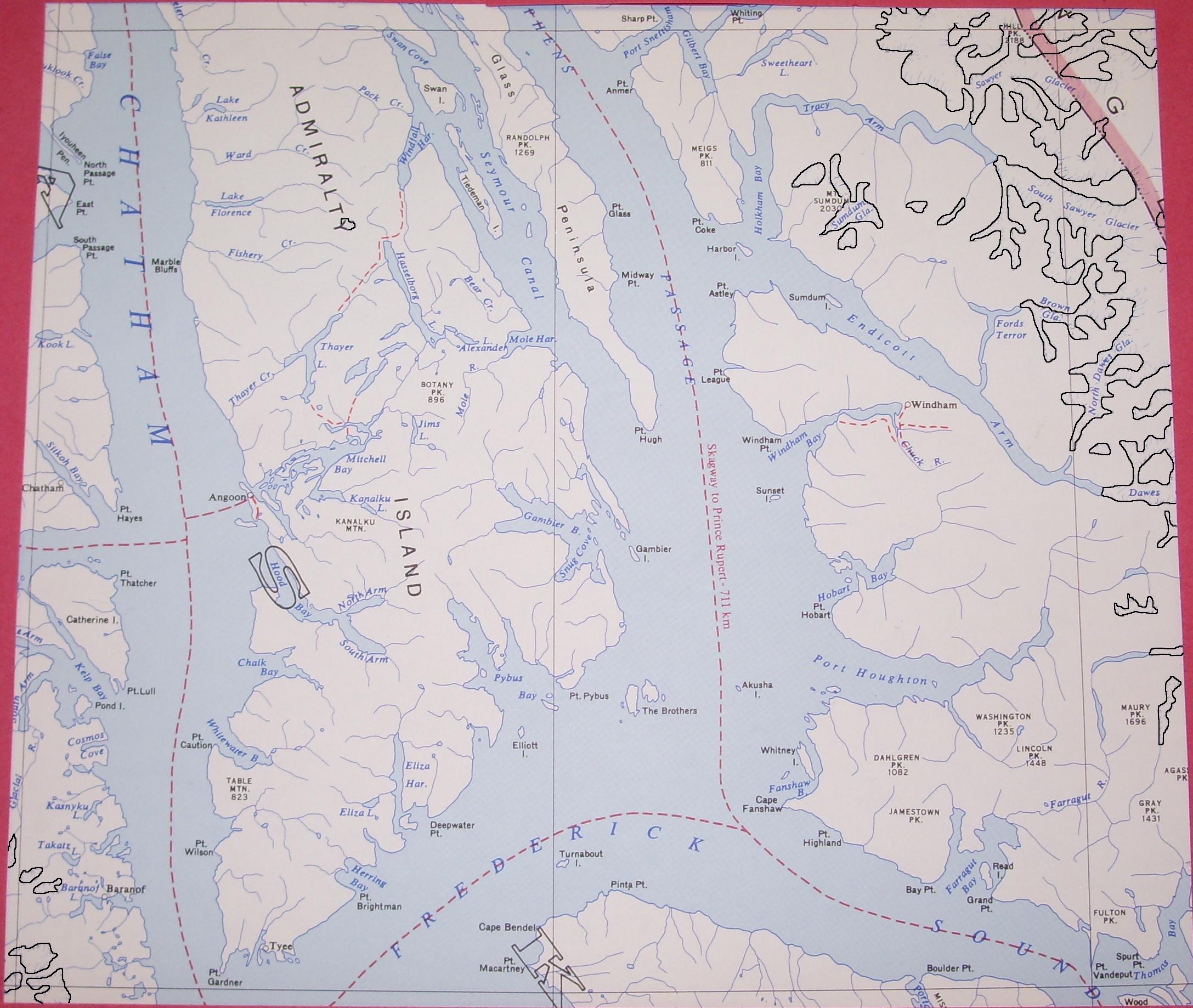 * There are no Canadian Glaciers in this Zone

Led by glaciologist Keith Echelmeyer, researchers at the Geophysical Institute have calculated volume changes for 41 glaciers in Alaska using USGS maps dating back to the 1950s, and laser measurements Echelmeyer has taken from his plane since the mid-1990s. A few glaciers have gained thickness in ice and snow, but most have melted into the shadows of their former selves. The average loss of thickness of those 41 Alaska glaciers is about one-and-one-half feet per year, the same rate Brown Glacier is disappearing (A Southern Glacier Mimics Its Northern Cousins).


The ice at the terminus of Sawyer Glacier is a bright blue colour. This effect is produced due to the density of the ice.There is more ice than snow present which allows the absorption of most of the light spectrum, except blue.

Source: Why are glaciers blue?