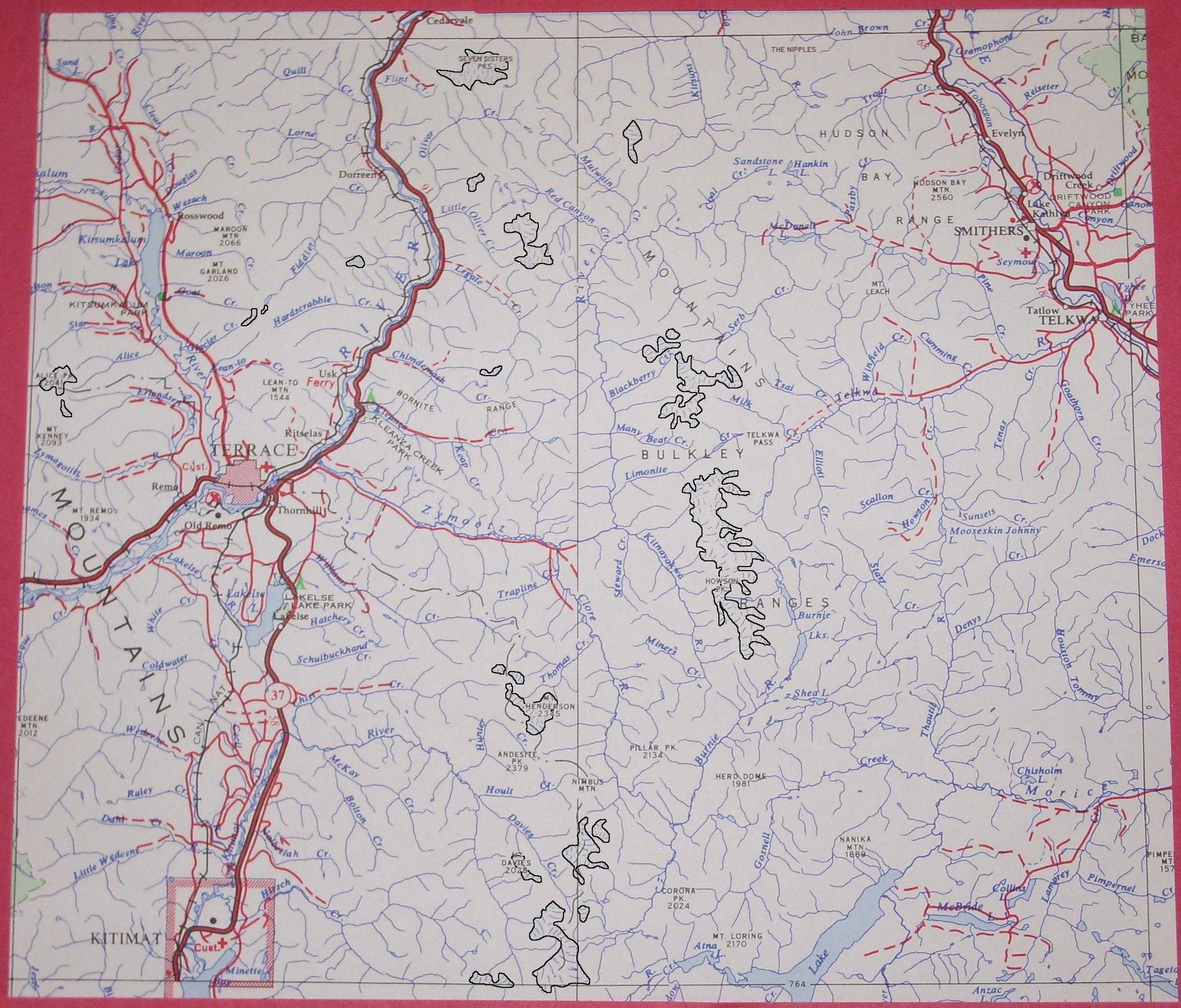 The following table details the name and locations of the officially named glaciers in this area.
Source: BCGNIS