The Cumberland Peninsula is located between 64º56' and 67º57' north latitude and 61º56' to 68º west longitude. This region is located in the southeastern region of Baffin Island and at the north eastern edge of the Precambrian Canadian Shield (Parks Canada, 2006). Two fjord systems cross the Cumberland Peninsula. The Kingnait Fjord to the east, leads northward into Pangnirtung Pass and becomes the Pangnirtung Fjord (Andrews, 2002). Ice cover of this region is shown in the satellite image below (Fig. 1).

The Penny Ice Cap lies to the northwest of the Pangnirtung Pass and a large portion of the area lies within the Auyuittuq National Park (Andrews, 2002). 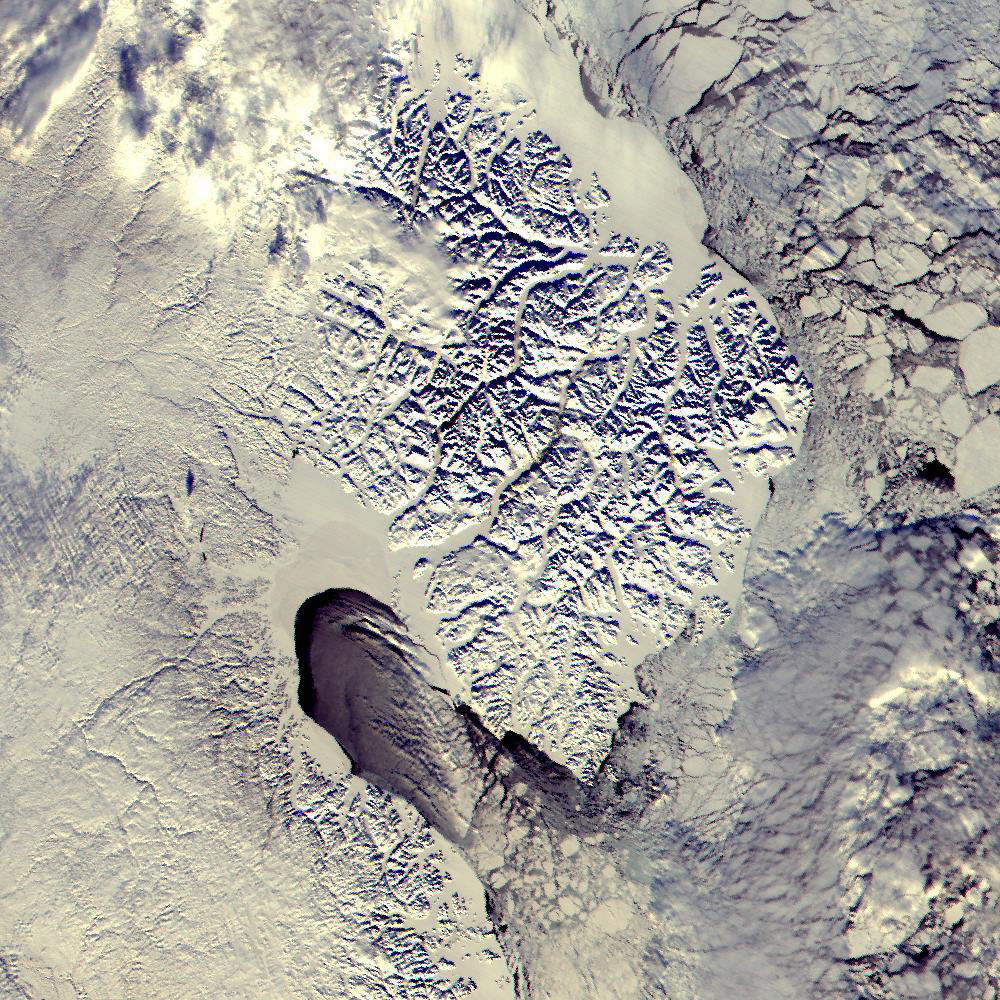 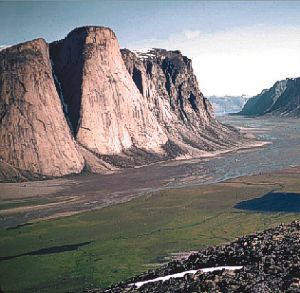 Figure 3: Physiographic map that shows surficial features of southern Cumberland Peninsula. Note that ice flowed around and not onto or over, plateaus fringing the coastline (Kaplan et al., 2001).