Introduction:
The Canadian Rockies are located in southwestern Alberta and eastern British Columbia (figure 1). It is composed of relatively narrow belts of mountain ranges. The Rockies are a geologically complex system that contain a mix of jagged peaks and flat top elevations. The Rocky Mountains were formed mainly by crustal uplifts during the late Cretaceous and early Tertiary periods and were later reshaped by glaciation during the Pleistocene Epoch (MSN Encarta, 2007). The Rockies contain numerous glaciers that are located in four distinct ranges from the US border to Northern British Columbia: Border, Continental, Hart and Muskwa Ranges. The distinction between the ranges is based on the geologic structure and physiography. They cover approximately 170000km2, 150km wide and contain an estimated glacierized area of 38613km2 (Ommanney, 2002). Mount Robson is the higest peak at 3954m (Ommanney, 2002). 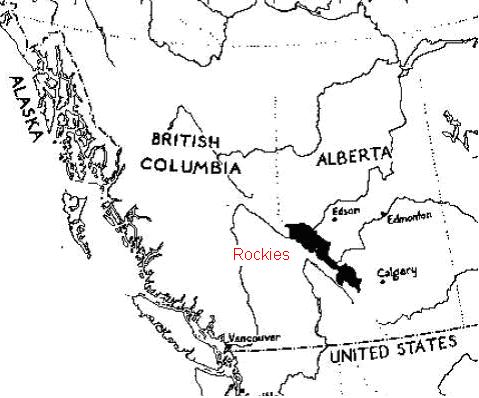 Figure 1: Map Showing the Location of the Rocky Mountains in Relation to British Columbia and Alberta (Heusser, 1956)

Creation of the Rocky Mountains:
The mountains were formed by strong compressive forces generated to the west of Rocky Mountain Trench. During a 75million year period that began about 120million years ago, a series of thrust faults forced the Precambrian, Palezoic, and Mesozoic sedimentary rock eastward along a fault plan over the soft Cretaceous shales of the Great Plains (Ommanney, 2002). The compressive forces produced a series of folds which created the parallel ranges. The mountains have been eroded during the last 2million years from the intense glaciation and formed rugged peaks separated by deep, wide valleys (Ommanney, 2002).
Geology:
The entire region is characterized by limestones, quartzites and argillities.
Climate:
Within the past 100 years, the Canadian Rockies has experienced a 1.5 C increase in temperature. During this period increases in winter temperatures have been more than twice as large as those during spring and summer (Kavanagh and Luckman, 2000). Glacier cover has decreased by at least 25% during the 20th century and glacier fronts have receded to positions last occupied ca. 3000 years ago. The annual temperature record is dominated by winter (January–March) conditions, which show the largest interannual range (12.7°C) and the greatest warming trend (3.4°C per 100 yrs) (Kavanagh and Luckman, 2000). Changes over the spring and summer periods are more modest (ca. 1.3°C per 100 yrs, maximum range ca. 4–5°C). Autumn temperatures (October–December) show considerable variation at decadal timescales with an interannual range of 8.4°C (Kavanagh and Luckman, 2000). These records indicate that the greatest warming has taken place during the winter season, rather than Spring or Summer seasons. In general, precipitation records show that conditions in the 1920s–1930s and 1970s–1980s were drier than the intervening period (Luckman, 1998).

Glaciers:
Glaciers in the Rocky Mountains are typically of the small mountain type, lying in cirques, niches, or along some of the upturned strata as ice aprons. Icefields are scattered throughout the ranges with major outlet and valley glaciers.
Continental Range:
For the purpose of this project we choose to focus on the Continental Range which extends for more than 725km and contains thousands of glaciers (Ommanney, 2002).

Figure 2: A Sketch Map of the Glaciers found in the Rocky Mountains (Ommanney, 2002) 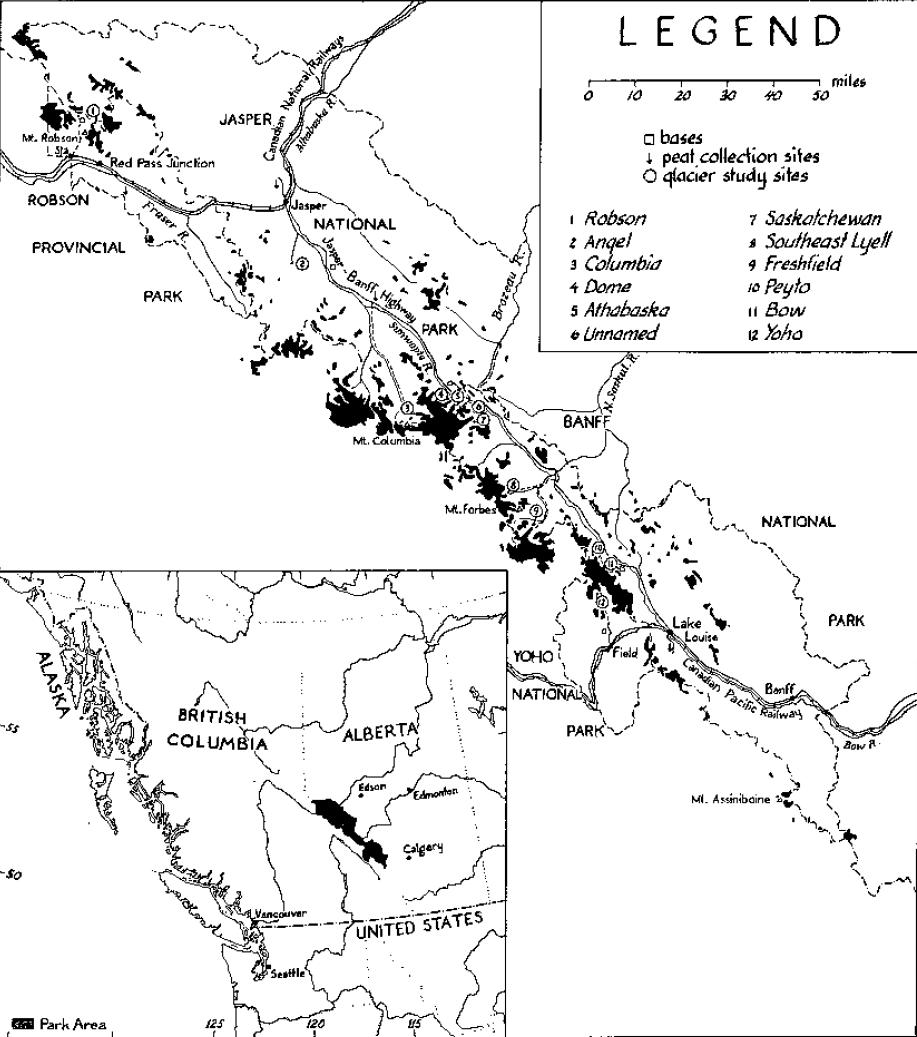 Figure 3: Depicts the Canadian Rocky Mountains and the location of the Main Glaciers that will be focused on in the webpage
(Heusser, 1956)
SITE MAP